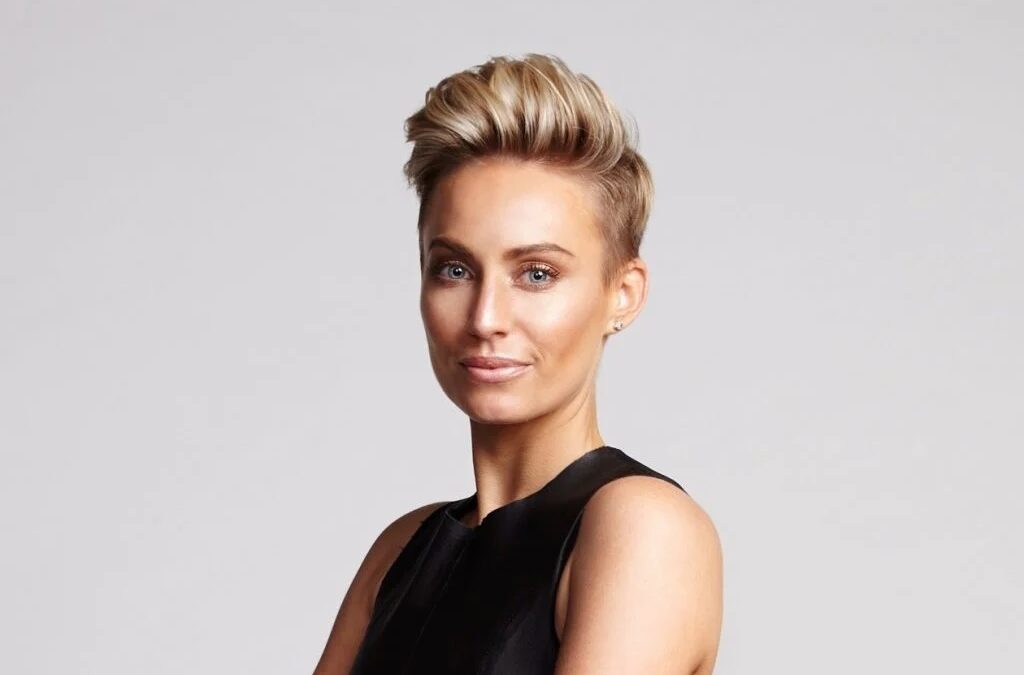 Taryn Williams launched her first business, WINK Models, at the age of 21. This was followed nine years later with the launch of theright.fit, a digital marketplace for talent and influencers. Highly regarded and awarded for her entrepreneurship and innovation, Taryn is a disrupter in her industry.

With rapid growth across both businesses, in 2018, Taryn was looking to bring a finance function on board to help scale and grow the business further. After a recommendation from their venture capital partner, Airtree, Taryn was introduced to Vital Addition.

“We needed a finance function, but didn’t have the resources or need for one full time across my different businesses, but we still wanted an expert in the space,” recalls Taryn.

“I needed a combination of traditional tax accounting, outsourced CFO services, as well as someone who understood high growth tech companies, raising venture capital and financial modelling. It was so great for us that we could get all this in one place.”

Taryn held the recommendation from Airtree in high regard when making her decision. But when she met Lachlan and the team, it sealed the deal.

“I had complete confidence that the Vital Addition team really deeply knew our space and could service both of my businesses. One of them, WINK Models, is a more traditional business model and the other, theright.fit, is a tech startup. They both have quite different needs so it was incredible to find a one-stop-shop solution.”

What also impressed Taryn was that she could look to Vital Addition for assistance with capital raising and her personal tax. Having another entrepreneur as a sounding board and trusted advisor was a definite bonus.

“It was great to work with Lachlan who is an entrepreneur himself. He knows the journey and can offer support and advice along the way.”

The result for Taryn has been exactly what she was hoping for … and more.

“We have a clear cadence with reporting to our board, which gives all stakeholders confidence,” she says.

“It’s also helped me to have an external sounding board, who knows the business but isn’t ‘in’ the business. This has proved invaluable in everything from investor relations to target setting.”

Any business owner can relate to the need for efficiency and a streamlined approach, particularly for an outsourced function. It also helps when the team is easy and enjoyable to work with.

“They’re fast, efficient, really easy to reach and, most importantly, transparent,” says Taryn. “They’re also not your usual dry tax accountants – they are genuinely people I want to have a drink with after work, which is a pleasant change!!”

So often in business, outsourced services are viewed as a supplier/client relationship. Taryn shares that the relationship with Vital Addition is more of a partnership where the whole team is invested in her success.

“Having worked with a few accountants over the years, it’s been a pleasant surprise to find ones we see as a partner and not just a supplier.”

“They are genuinely invested in wanting to see us succeed. It isn’t transactional and you don’t feel like they are just ‘logging the hours’ – they really care about the business, me as a founder, and getting us all the best outcome.”

On both sides of the partnership, working with like-minded businesses is critical to a successful, long-term relationship. Diversity and inclusion is one of those values Vital Addition shares with WINK Models and theright.fit.

“I think, firstly, make sure you’re aware of any unconscious bias you might have – like hiring in your likeness. As a female founder who has had to overcome bias in my career in multiple different ways, I’m very proud to ensure we hire and support diversity, and champion that in our broader talent base too.”

BUILDING FOR THE FUTURE

In the years since she started working with Vital Addition, Taryn’s businesses have continued to boom. She has everything she needs to continue to scale her business growth with the right expert advice and guidance by her side.

Taryn adds, “If you’re looking for holistic support, and someone that can manage the minutiae of tax affairs to the more strategic vision of how and when to raise capital, I couldn’t recommend them highly enough.”