JobKeeper 2.0: what it means, how long it’s lasting, and what changes it will bring 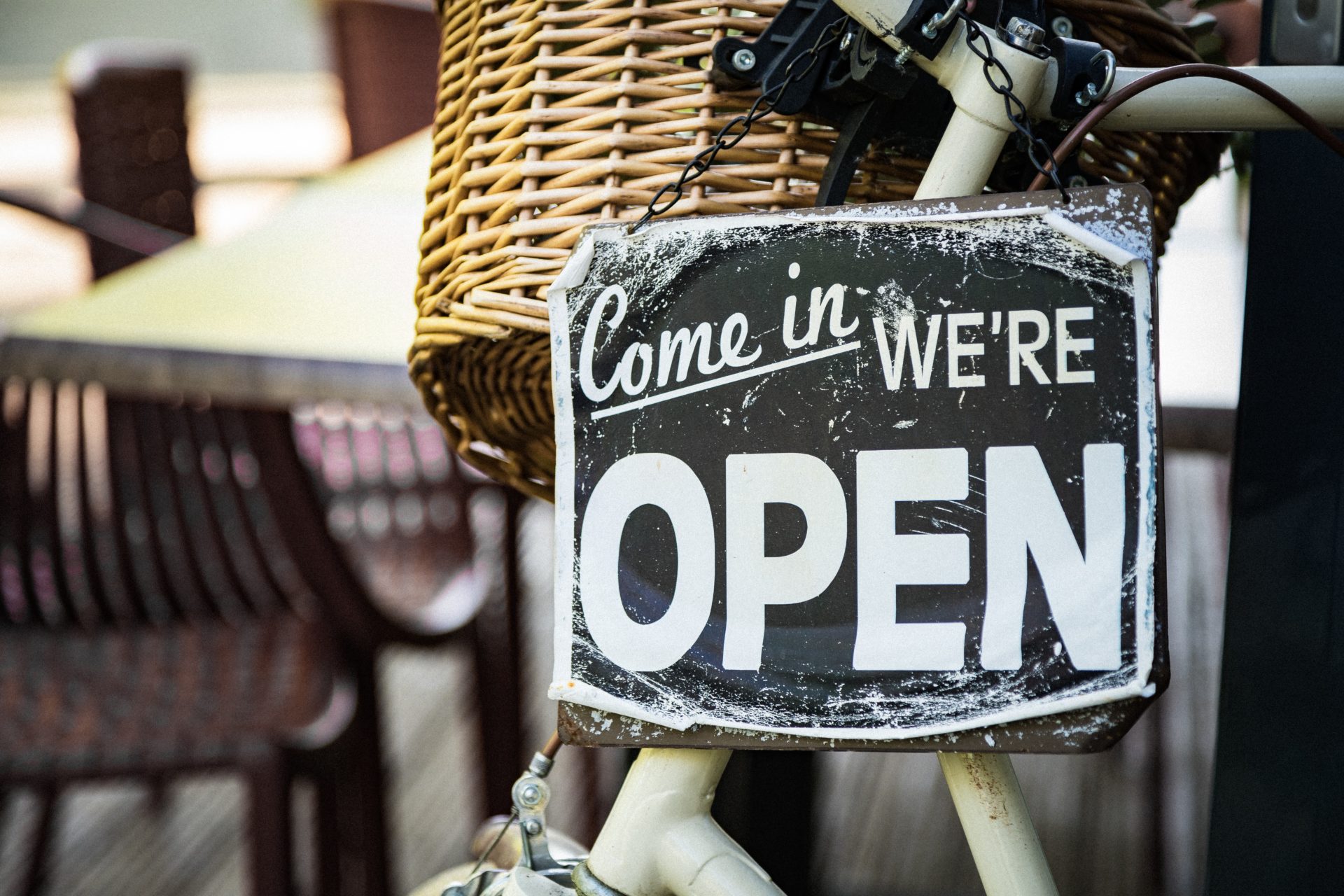 Prime Minister Scott Morrison announced on Tuesday 21 July the details of the expanded JobKeeper wage subsidy – being referred to as JobKeeper 2.0.

While the payments will continue for eligible businesses and employees, the amount being paid will be reduced, and some changes will be brought about to measure eligibility based on actual turnover, rather than projected turnover. Let’s get to it…

The original JobKeeper payment scheme was designed to run for the fortnights from 30 March until 27 September 2020. This wage subsidy is paid to 960,000 employers across the country, who then pass the full payment onto 3.5 million workers whose jobs were threatened by COVID-19-related workplace closures.

For employees, this meant tax is withheld from payments at the marginal tax rate, so while the standard rate was $1500, they may have received less than $1,500 in their bank accounts.

The revised, second version of the scheme (‘JobKeeper 2.0’) will mean that JobKeeper payments will continue from late September, but drop to between $750 and $1,200 per fortnight, with the eligibility criteria being tightened.

With expectations being that the economy will recover, in addition to what’s seen as an inevitability that some businesses will either lay off workers or permanently close, the government is anticipating significantly fewer business will access the payments after September.

What are the key dates?

What does it mean for small business?

To be eligible for the JobKeeper payments for their employees, businesses will for the new version of the scheme still have to demonstrate the required reduction in turnover:

This is the same rates as were there for version 1.0 – however: businesses will be required to remember one additional change that will be taking effect as of September…

With currently being 3.5 million people benefitting from the JobKeeper scheme, and it costing in the arena of $70 billion to implement, the government is looking to employ tighter conditions for eligibility. Under JobKeeper 1.0, a business had to prove a specific reduction in turnover to get the subsidy for six months. JobKeeper 2.0 will require businesses to offer up more frequent reporting, basically proving they’re still facing great financial hardship.

They will be required to demonstrate that they have suffered an ongoing, significant decline in turnover, but done using actual GST turnover, rather than with projected GST turnover.

That is, businesses will need to show an actual decline in turnover for the June and September quarters to qualify for JobKeeper 2.0. If you’re a business and you’re applying for JobKeeper for the first three months of 2021, you’ll need to prove your revenue has sufficiently declined in the June, September and December quarters of 2020 to qualify for it.

All in all, not much will change from an administrative point of view, aside from businesses needing to be well on top of their BAS upkeep.