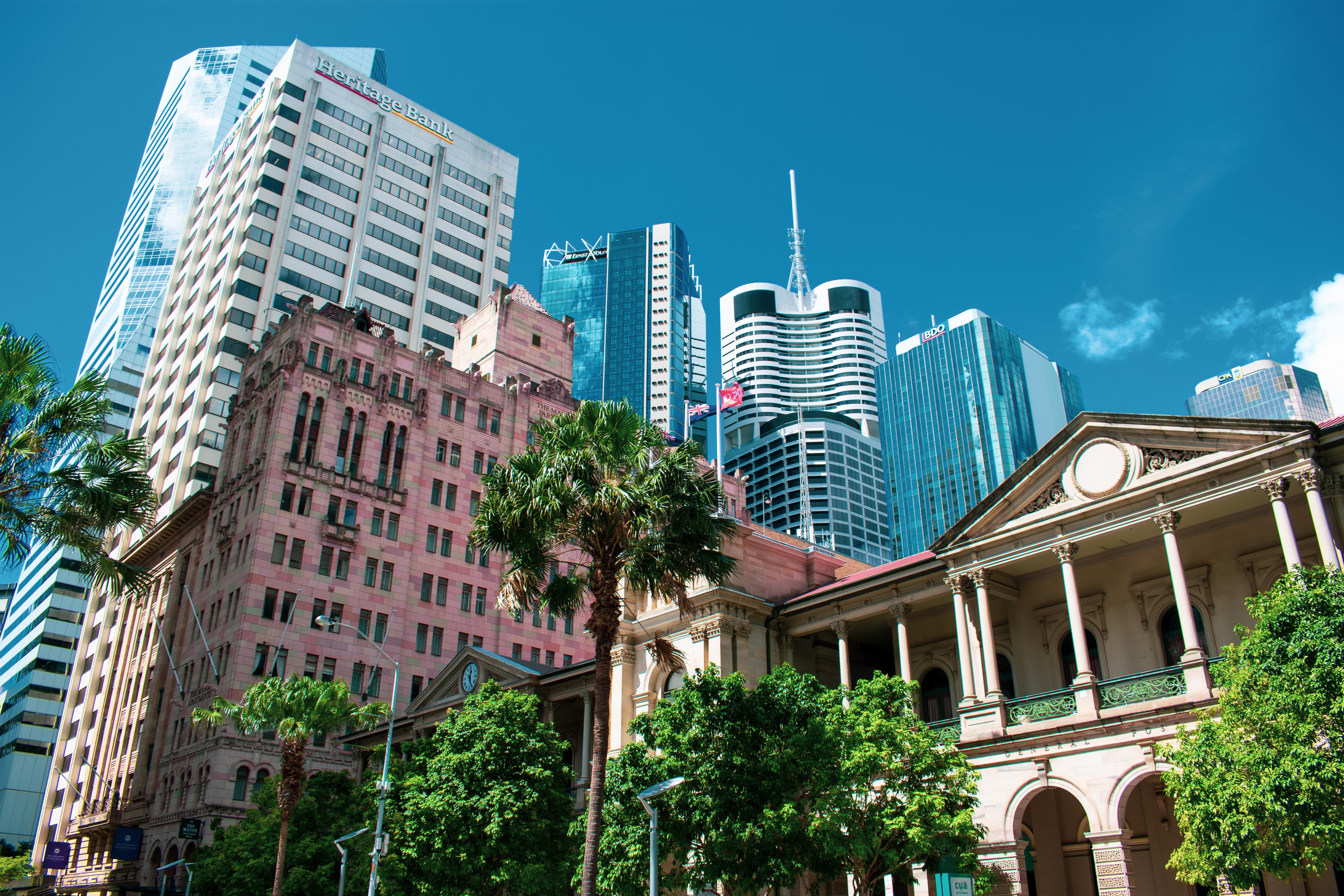 Following the 2021 Federal Budget announcement, it’s clear to see the government acknowledges small businesses’ vital role in the recovery of the Australian economy and local communities. We’re pleased to see it prioritising SMEs through announcing significant business tax relief and investment incentives for SMEs and startups.

It’s the kind of action that small business needs to gain confidence and start planning, investing and hiring for the future.

Here’s a break-down of some of the potential wins for Australian small business owners in the 2021 Federal Budget:

The key budget measure for most SMEs is a one-year extension to the government’s temporary “full expensing” scheme, which allows businesses with a turnover or income of less than $5 billion to immediately write-off the cost of assets they first use or install by June 30, 2023.

This has proven to be a go-to tax incentive for the government to induce spending from medium and larger businesses to continue to drive demand for cars, equipment, and other large purchases.  An instant write-off allows businesses to claim deductions upfront, rather than spread over several years through depreciation.

Treasurer John Frydenberg announced the government would be extending temporary full expensing and temporary loss carry-back for until 30 June 2023. This equates to a further $20.7 billion in tax relief to businesses.

The Treasurer said an estimated $320 billion worth of investment is expected to be supported by these incentives, with the measures estimated to provide a significant boost to the GDP.

The government plans to deliver more than $16 billion in tax cuts to small and medium businesses by 2023-24. This includes reducing the tax rate for small and medium companies by 5% to 25% from 1 July this year, and ought to promote spending and demand.

The Government’s Women’s Budget Statement contains a suite of measures amounting to $3.4 billion, including $1.7 billion being put towards improving childcare affordability and encouraging workforce participation, in particular that of Australian women.

As reported yesterday, small businesses will be able to ask an independent umpire to stop the ATO from pursuing them for disputed debts until the issue has been resolved. It’s proposed by the government that this will make things “easier, faster and cheaper” for SMEs.

“We will take these disputes out of the courts and let small business get on with what they do best,” Treasurer Frydenberg said.

An overhaul of employee share schemes and the tax treatment of foreign investors and financial service providers was unveiled in Tuesday’s federal budget, as part of a package of measures designed to attract global talent to Australia.

Investment in innovation, R+D and gaming

As part of its digital economy strategy, the government says it will deliver tax incentives for businesses to stimulate investment in digital technologies, enhancing their productivity and grow and create jobs. This also included a digital games tax offset for qualifying Australian games expenditure to eligible businesses.

The government announced a 30 per cent refundable Digital Games Tax Offset to try and attract more of the $250 billion global game market to Australia. This will see the introduction of a 30% refundable tax offset for eligible businesses which spend at least $500,000 on games expenditure. The offset is part of the government’s $1.2 billion package on a range of measures to improve our digital technology and “digital economy”.

The Morrison government announced it will maintain its planned ceiling for the 2021-22 Migration Program at 160,000 places

“Australia’s effective management of COVID makes us an even more attractive place for the best and brightest from around the world,” Treasurer Frydenberg said.

“To take advantage of this, we are streamlining visas to target highly-skilled individuals when circumstances allow.”

With there being a real shortage of a lot of skills in the economy right now, this should go a long way to solving some of those issues. Without this there is a real risk of inflation being artificially pushed up in the short term through higher wages. This of course is all contingent on being able to quarantine these workers as they enter the country.

The continuation of JobMaker

The government has put a strong focus on upskilling people to match the jobs that are struggling to be filled. According to the Budget’s official wording, “The JobMaker Plan will support aggregate demand and more jobs in the near term while also starting to deliver the flexible and dynamic economy that we need to unlock Australia’s longer term growth potential.”

The extension of the JobMaker scheme for another year will deliver $20 billion in tax relief over the next four years.

Australia’s international border is expected to remain closed until mid-2022, and under the assumptions laid out in the budget, a quarantine program will remain in place, limiting overseas arrivals. International tourism is not expected to pick up until the back half of 2022.

Both the tourism and aviation sectors have suffered greatly since COVID-19 ended international travel, with the sectors having sought out targeted support from the government. A $1.2bn package was announced months before Tuesday night’s budget to subsidise airfares to domestic tourism regions, presuming international borders would open later this year. The government has given no extra support to the sector.

In terms of funding for the arts sector, community museums, art galleries and regional Australia historical societies will receive $11m to increase tourism to regions. Australian film and television will receive a further $51m for local productions, while independent cinemas will benefit from a new $20m fund. The government will also spend an additional $126m providing financial support to cultural events and productions.

Overall, the Budget includes a host of actions, which when brought together will hopefully enable Australia’s post-pandemic economic recovery to gain further momentum.

If you would like to understand more clearly how the Budget is likely to affect you (or your staff or business) we’re here to help. Call 02 8239 8200 today or email info@vitaladdition.com.au.